As a ripple effect, this judgment is now spreading through European Union member nations, and especially public sector projects should take heed and replace the embedded fonts with self-hosted versions - after all, the issue isn’t the fonts themselves, just the method of serving from an untrustworthy source.

This does pose a minor challenge though, what is the best way to embed Google fonts in 2022? Thankfully, turns out it’s not that hard at all. 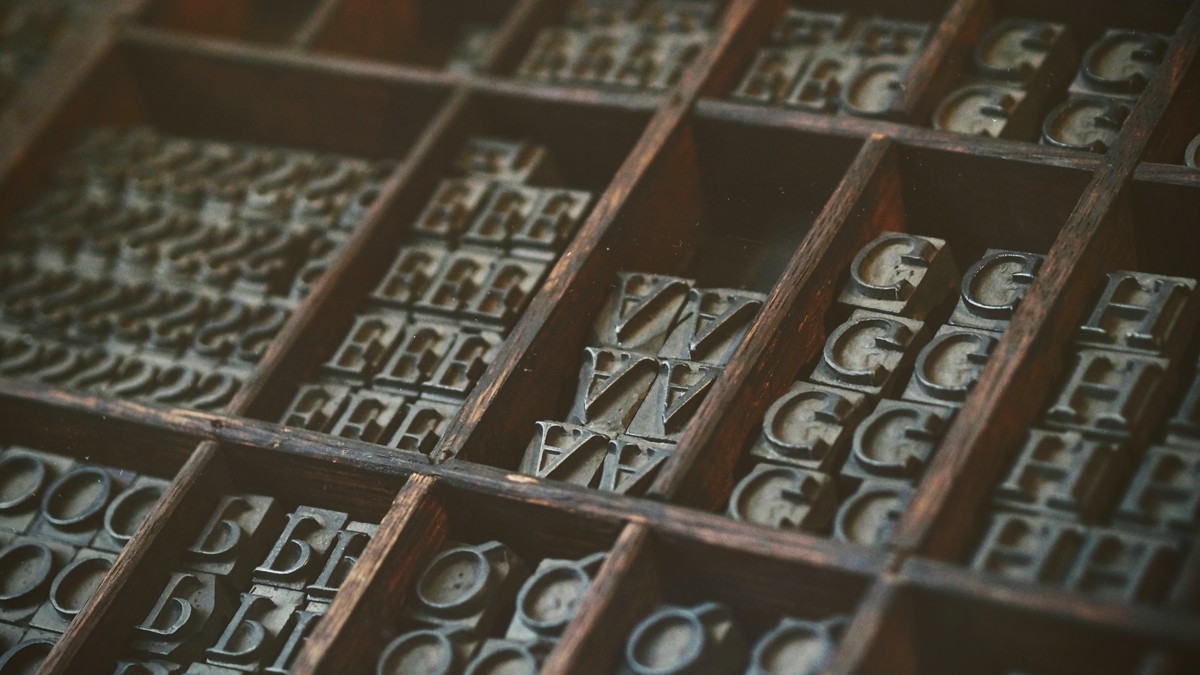 You’ll be happy to know that the legwork is already done. I highly recommend the Google Webfont Downloader which has up-to-date usage instructions right there on its homepage.

The summary of it is that you start by picking your desired fonts as one normally would, but instead of adding the <link href="https://fonts.googleapis.com" ...>to your website’s <head> section you instead take that generated URL and paste it to the only input box on the Downloader page and hit Submit. The page reloads and gives you a download link - super easy!

Now, since this is not the only Google Fonts downloader out there, here are some reasons why you should prefer this one over others:

Add self-hosted fonts to your app

With the ZIP file, the process is really simple:

And that’s it! The process really is that easy.