Solita wanted to create a beer of their own. The process was much like a software project. First we tried to figure out what we wanted. We had an internal voting for the taste and name of the beer and “Intohimo” passion pale ale won the contest. Passion is one of the key values in Solita. After knowing what we need we sent multiple requests for proposals to different breweries. Among the offers we selected Maku Brewing and decided with them that the recipe needs to be tested first. Maku brewing created 20l test batch of the recipe they invented for us and at 21.6.2016 we got an opportunity to taste the beer and give feedback for the final brew. All started with a bus trip from Solita’s office at Helsinki to the brewery in Tuusula. We had a great time already in the bus with discussion about projects and expectations of the upcoming beer.

Maku Brewing is a 2014 established finnish craft beer brewery making great beers. Their IPA and Amber ale are both award winning beers and really much to my liking.

After fitting 20 nerds into a bus and travelling to Tuusula, we got an introduction to their brewery by Henri Parviainen who is just leaving the IT business and starting to work full-time at brewery. Their business started when Henri’s friend asked Henri and few other guys to invest few hundred euros to 20l Braumeister home brewery system at 2014. Braumeister automates the boiling process for home brewery. After half a year they bought bigger equipments from another brewery and started to make bigger amounts of beer at the same time. Now they have 3000l boiling equipment and 6x 6000l and 4x 2000l fermentation tanks.

Here we are at the bottling chamber. It serves also as a warehouse.

We had an internal contest for the label of the beer. Here is a picture of the winning label. 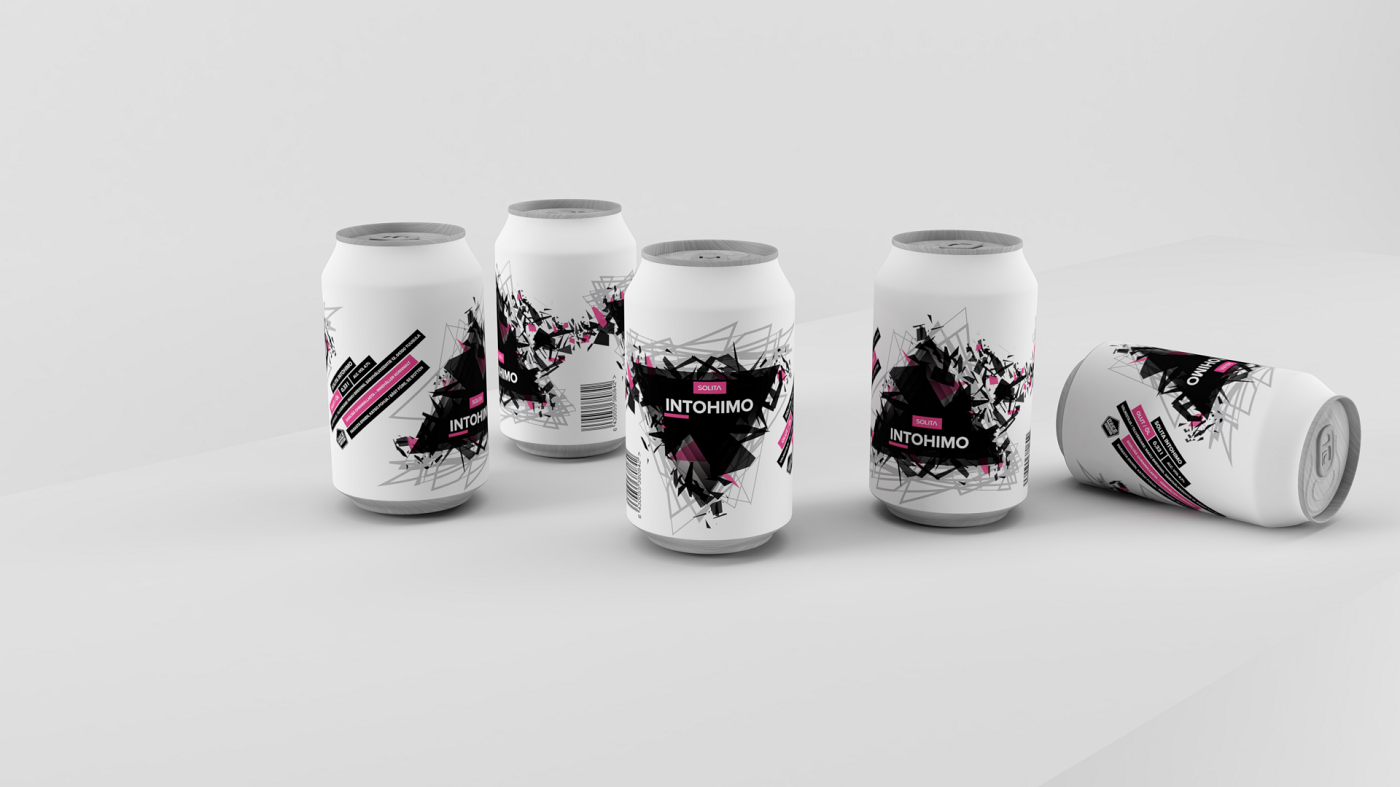 There were plenty of great contesters but I have to admit that I was imressed by the winner. The winner even created a 3D model that can be found here

Committee choosing the winner said he was able to combine design and technical skills in a Solita like manner. Colleagues said that the look and feel was really fresh, it had artistic passion and everything fits!

Smell and taste has refreshing notes of passion fruit. Citra and Jarrylo hops creates bitterness in the end that is suitable for any summer beer. We were happy about how well passion fruit came out in both smell and taste. We were very pleased with the test batch thus Maku Brewing will continue without making any changes to recipe.

Fellow from Solita got there before me and wrote this blog about the tasting in finnish.

Here is our passion pale ale in the glass.

I have no pictures of tanks, because well… they are tanks and not that interesting. But here are some machines with electronics! 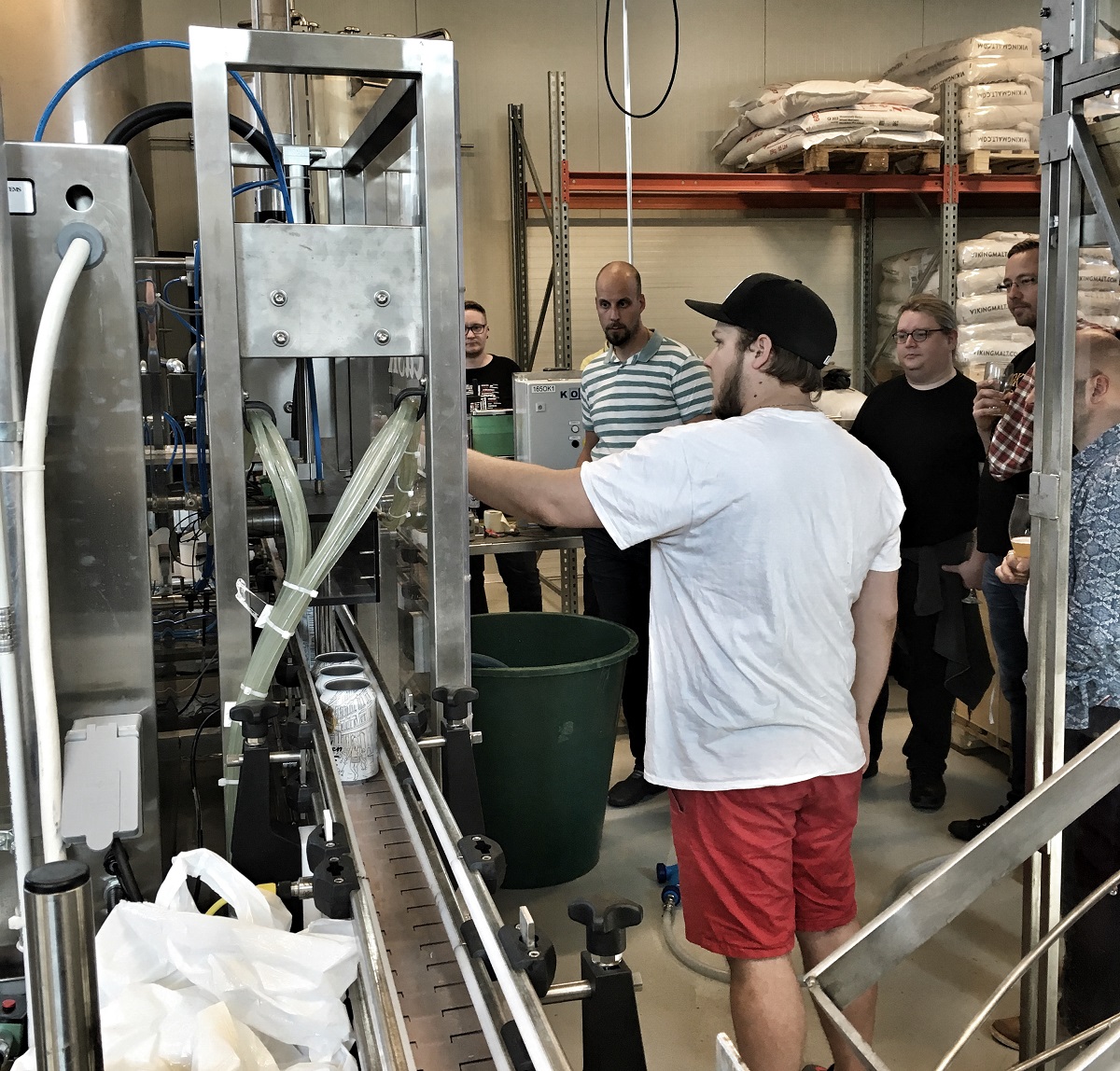 Waiting for the fall

Our end product will be ready in August 2016. It will be just in time for Solita’s 20 years party! Now we are all set and we can just wait that Maku Brewing finishes the project. Now that we have a great recipe and label design for a beer, we are eagerly waiting for the end product to come out in fall.