Raiders of the lost entropy

Entropy in this context is essentially randomness. A source of entropy is a magic fountain which pours forth a stream of random bits. This is intentionally a practical definition, not related to science and physics. When a modern computer runs out of entropy things stop working and fail in a mysterious way. Why does this happen in our cloud based virtual servers and what can one do about it?

Why do we need entropy?

We want certain things to be practically unpredictable in software systems. All cryptographic keys need to be generated safely, so that no one can predict the next generated key or deduce previous keys by working backwards from the last generated keys. The same applies to other domains, for example, it would be awkward if one could deduce the next card from the deck in a poker game simply by looking on the cards dealt. This has actually happened, see Poker exploit tale from 1999.

Any pseudorandom number generator (PRNG) solution is essentially deterministic based on the initial seed number and algorithm and therefore the whole sequence can be deduced by looking at a small part of the generated “random” number sequence. This is prevented by mixing random bits (entropy) to the sequence so that the next number in the sequence is not a direct result of the previous. Even a small number of entropy makes the stream essentially unpredictable (assuming the attacker does not see or control the contents of the entropy source).

As computer systems are somewhat deterministic by design, getting entropy means accessing a source of randomness not directly linked to the current state of the system. Common sources are I/O based: keystrokes, mouse movements, network events and such. This works fine on a typical workstation or laptop. 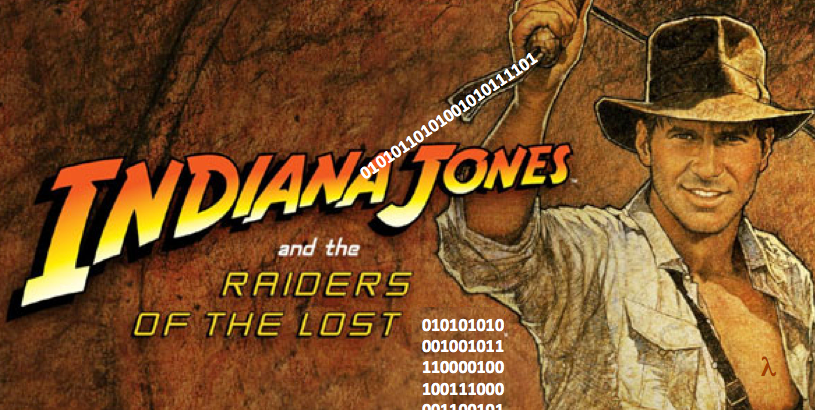 Server side is different

Entropy can be drained quickly on a back-end server. Many keys are required for various events all the time. Oracle JDBC driver needs some random bits for opening a database connection. HTTPS connections to web server require SSL handshake, which consumes some random bits. And so on.

Usually there is no direct user I/O like keystrokes or mouse events, which means the server needs more entropy than a typical workstation, but actually has fewer random bits available.

How big a problem is this?

When entropy runs low, reading from /dev/random blocks until entropy is generated. It’s designed to block infinitely. This means opening a connection to Oracle database can take arbitrarily long as it happens to consume some entropy. No error message appears in a log as this works as designed.

All sort of unpredictable and strange things can happen if entropy runs low. One important symptom that low entropy is the cause of weird problems is that when you log in with SSH to investigate, things suddenly work fine. Some entropy is generated when a client logs in with SSH and this releases the waiting processes, at least temporarily. Further, when a human interacts using remote shell, more entropy becomes available and everything is normal for a while.

Rise of the virtual machines

The rise of the virtual machines and various hypervisor technologies such as Docker has made this a major concern. I was unaware of the whole thing when I started programming server backend with Java years ago as the software used to run in a real physical computer. Entropy was just a curious theoretical concept in the university lecture materials.

Virtual machines do not have a physical interface, like keyboard or mouse. The same physical machine can run many virtual servers so even if the physical server does have some small entropy available, does the virtual server get much? VM’s are hidden behind firewalls and routers so no arbitrary packets arrive from the vast internet. The storage devices are not physical and can be quite deterministic.

Many systems now have small embedded microservices each running in their own servers which further reduces the randomness of execution. No human ever logs in with SSH. Unnecessary daemon processes are not running these days.

The result of these developments is that the entropy easily runs low in a virtual machine.

There are some known and researched ways to generate entropy if I/O events are not suitable. Such as:

There are limitations on each of these

You might think that major server hosting companies have the HW generator set up for their server farms. This would be logical and common sense, but unfortunately it is not so. You might not even get them to do this, even if you are willing to pay 20x the cost of the device.

So, we encountered precisely this situation some time ago yet again. This time entropy was running out mostly because of HTTPS protocol. The SSL handshake consumes entropy, which then grinds everything to a halt.

This internet “wisdom” works, after a fashion:

But it’s not real magic, just a cheap trick of a conjurer. Reading from /dev/urandom in this manner will consume all entropy. Then /dev/urandom makes up a bunch of bits, which look random, and puts the result to /dev/random. Entropy appears from thin air.

However, rngd is intended to sample real entropy from a hardware source, not fake entropy from /dev/urandom. It’s the linux “driver” for solution 1 mentioned earlier. This magic trick can stretch the threshold where things stop working, but a deterministic algorithm does not really generate any randomness. Using it in this manner is very clever, but not safe.

In a real world setting it worked for a while, but soon this happened:

FIPS test is a mathematical test to ensure that random looking bits are actually random. The test failed because real random bits didn’t turn up in the system and rngd was just recycling its own pseudorandom bits. By design, rngd quits when this happens.

You can “patch” Java systems. JVM parameter can be used to change the source of SecureRandom from /dev/random to /dev/urandom. This affects everything running in the JVM which uses SecureRandom. In our case, SSL handshake came from Tomcat and database connections are handled by JDBC. This still drains entropy, but JVM actions no longer block.

This is still quick&dirty fix, not a long term solution I would recommend. SecureRandom is not very secure if it reads bits which we know would fail the FIPS test. Depending on the situation this may not be a real concern, but this is definitely not a “best practice”.