There was a big security flaw in a 2014 Jeep Cherokee. Chrysler didn’t have a way to patch cars over the air so they mailed 1.4 million USB drives via the US Postal Service. By doing that they teached their customers to trust USB drives that are delivered by mail. What security professionals are fearing is of course malicious USB devices. Let’s peek into world of BadUSB.

BadUSB can for example upload malware to your computer, redirect your internet traffic or pretend to be a keyboard. BadUSB can be any USB device. It is possible for hackers to reprogram micro-controllers of normal devices or cloak their malicious devices to look like regular ones. Probably the most famous use of USB drives in a cyberattack was stuxnet. USB drives were used for getting worm into computers that were not connected to the other world.

How do I get one?

I ordered my BadUSB from hakshop. It is called USB Rubber Ducky Deluxe and it is build for penetration testing purposes for security professionals. In short it is a USB drive that acts as a USB Human Interface Device. When you plug it into your device it presents itself as a keyboard. Within a package there is the BadUSB itself, microSD card and microSD card reader. Because it is a keyboard it works with any device that supports USB keyboard (Windows, Mac, Linux, Android, etc). The payload has to be chosen by knowing the target system because the same keyboard injection won’t do desired things in different operating systems. 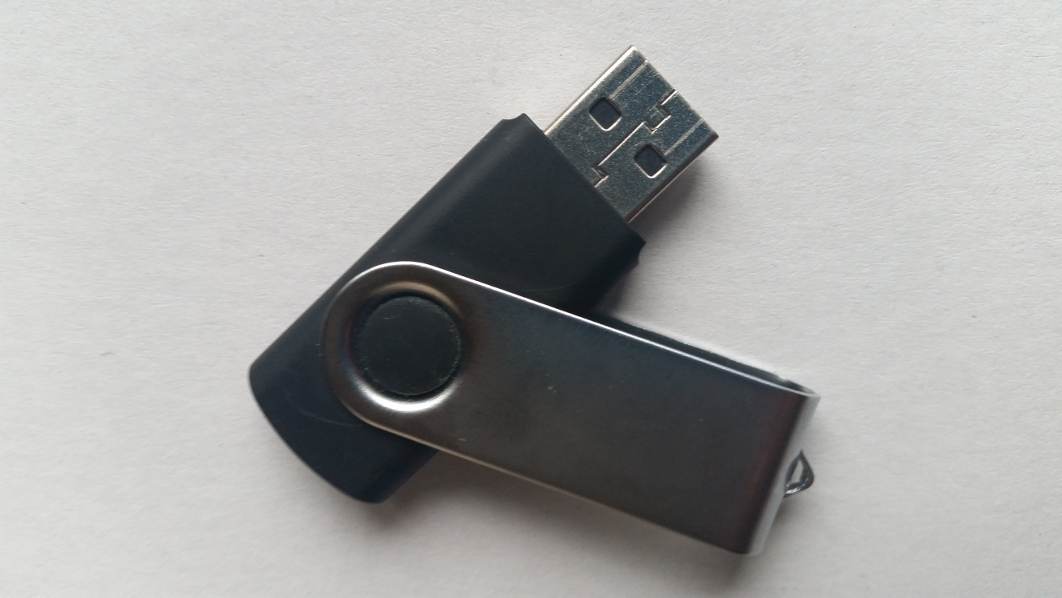 The device itself looks just like an USB drive 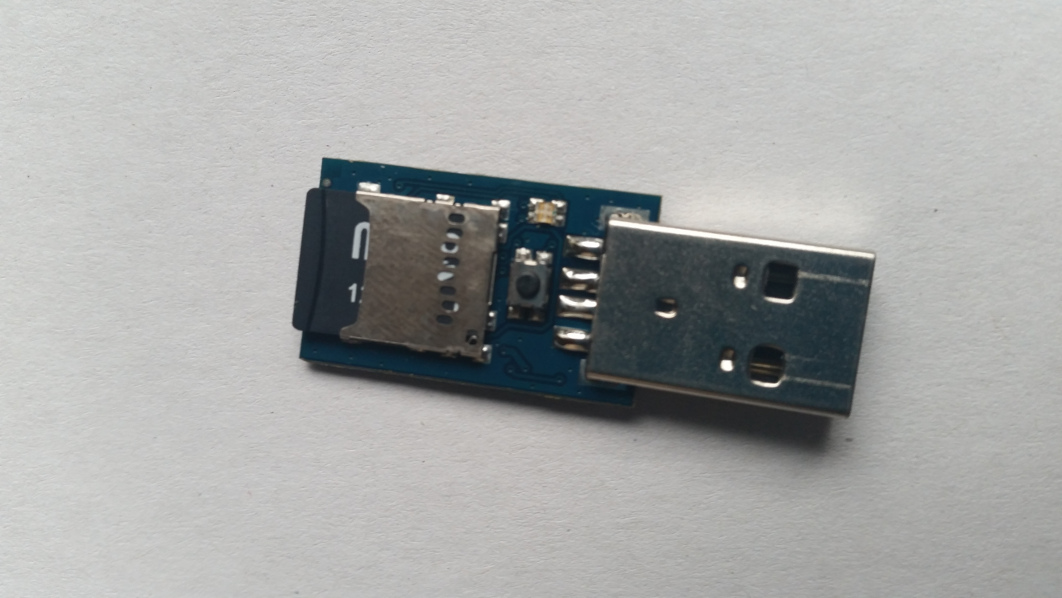 From inside the Ducky is actually embedded device with microSD reader

How to script Ducky

Ducky has its own script language called DuckyScript. It is simple language which allows you to define what keyboard actions you want to script. There is no actual IDE for it but community has created an User Defined Language for Notepad++ which can be found from hak5 forums. My first payload script simply opened PowerShell with Win-R shortcut and downloaded an executable which was then executed.

The script itself is quite self-explanatory.

There are plenty of ready scripts available. Here are few samples. There is also community made toolkit available. You should check it out since it allows you to generate scripts with certain payload. Toolkit also allows you to compile scripts on the internet but my precautioness didn’t let me to test it out.

Building the script for Ducky

This was for me the trickiest part. Wiki tells you to download Duck Encoder. It was straightforwart to use.

Although there was an annoying problem. It only supported US layout. The script didn’t work unless you chose the correct keyboard layout from Windows first. Luckily community has solved this problem. There were newer versions of commandline compiler available. I just needed to pass new parameter for the encoder!

After that there is only one more thing to do. To upload the payload for your device. You need to take microSD card from your Ducky device and upload inject.bin into device. After inserting microSD card back the device is ready to use. If you plan to buy multiple microSD cards you should know that there are pretty strict limitations what kind of microSD cards are eligible. The device can’t handle big cards at all.

After injecting the BadUSB to a Windows machine the following things will happen. 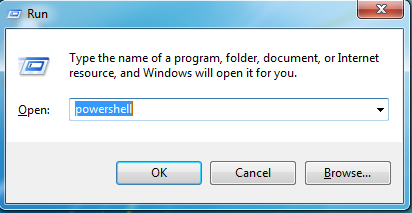 Run prompt is shown and “powershell” is typed into it

PowerShell runs script to download an executable and then runs it

The executable itself was this time a pretty harmless one that opens notepad and prints an adorable ASCII dragon.

Why BadUSB is so dangerous?

Dangerousness of Human Interface Device USB is that all the user actions are always trusted. How do you bypass UAC in Windows? With user action. Also if the malicious code is injected into USB micro-controller there is no way to antivirus software to be able to scan it.

This kind of BadUSB device is pretty easy to notice because it didn’t do what user expected (it wasn’t an USB drive). With Ducky there are community made firmwares that can be both USB Drive and USB Keyboard at the same time. This way the victim could download e.g. PDF document from USB drive and after that you could just disrupt him when the HID keyboard starts to build a backdoor for you.

How to protect yourself from BadUSB?

Once your car manufacturer sends you an USB drive via postal service do not plug it in! It is simple as that. You should go to meet your local car service company and ask them to do the needed job. Also you should of course always lock your computer when not using it and never leave it into unsafe location unattended. In an open-plan office it could be pretty easy to add for example keylogger in between your keyboard and computer without you ever noticing it. Modern keyloggers are able to broadcast keypresses through WiFi to the attacker.

One way around would be to whitelist the allowed devices and deny all others. This might be burdensome especially if user does not have privileges to bypass this restriction. It is also common action to disable USB ports from devices that do not need them (e.g. servers). Although that is a bit extreme action and if somebody is in your server room with malicious USB devices the USB device itself is most likely least of your concerns.

Nevertheless the most important thing is to educate your personnel to be aware of this kind of threats. You should also support secure ways to transfer from files from computer to another to ensure that use of USB drives is minimized.